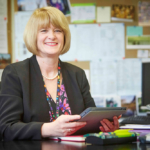 Patsy Kane comes from a family of educationalists. Her father was a headteacher in Salford and her mother was a teacher, too. She has worked in seven schools in three Local Authorities and has worked at senior management level in Manchester for nearly thirty years.

Patsy was appointed head of Whalley Range 11-18 High School in January 2007. In September 2014, she became the Executive Headteacher of the Education and Leadership Trust, with the co-operative values at its heart.

Patsy Kane was recognised in the Queen’s 2019 New Year’s Honours list for outstanding service to education and awarded an OBE (Officer of the Most Excellent Order of the British Empire).

Patsy has also been on the National Council for the Association of School and College Leaders (ASCL) for ten years, she chaired the Curriculum and Assessment committee at Council for three years until 2016 and was Membership Secretary. The Education Foundation included her on a list of Education Reformers of the Year for 2014. Patsy has also been a member of a DFE/Home Office working group around Prevent. Patsy has been an Ambassador for the Diana Award and is passionate about equality issues and keeping young people safe.

We currently have 1 career opportunity: 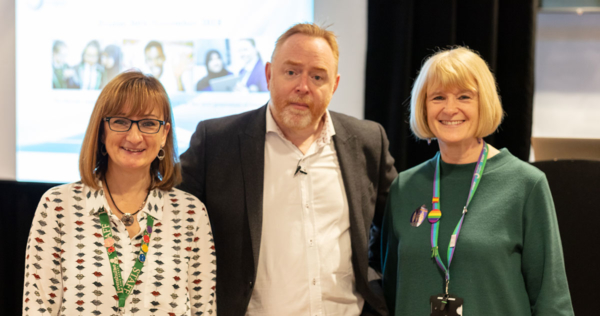 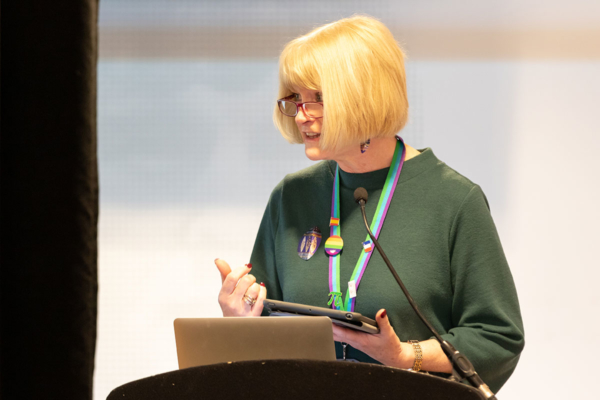 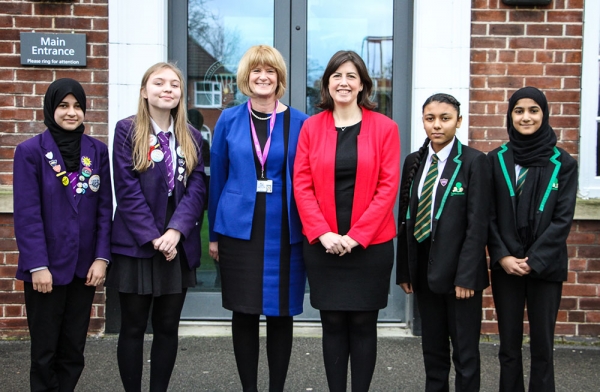 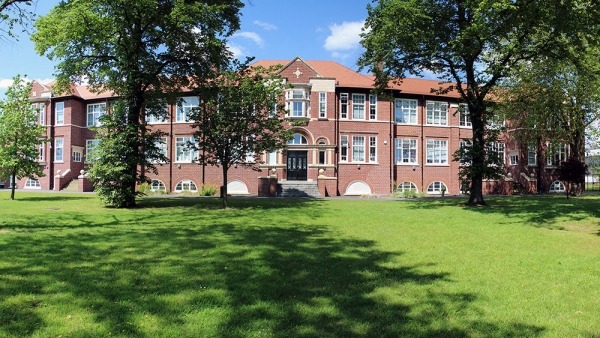 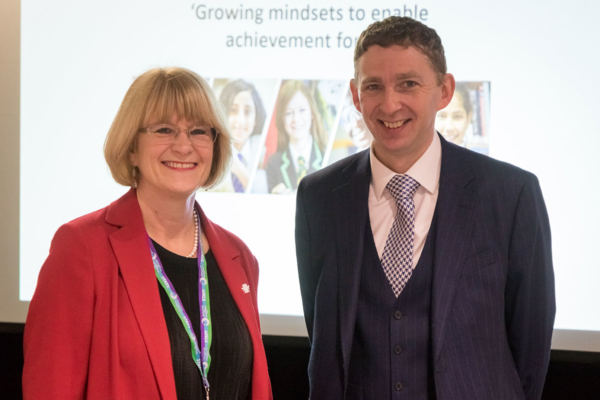 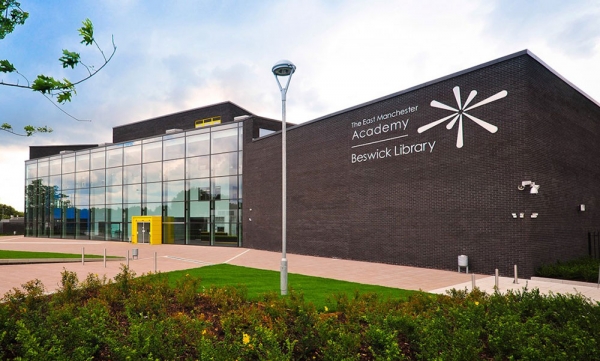 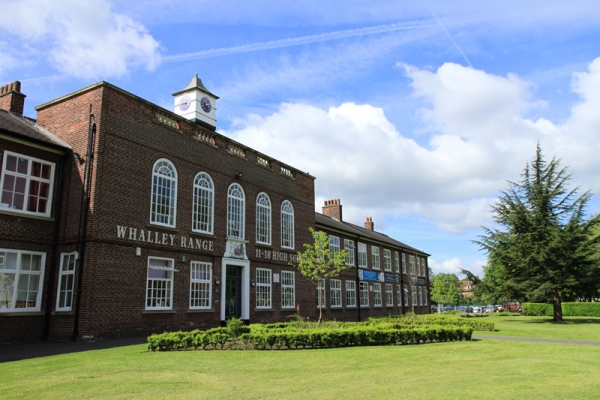 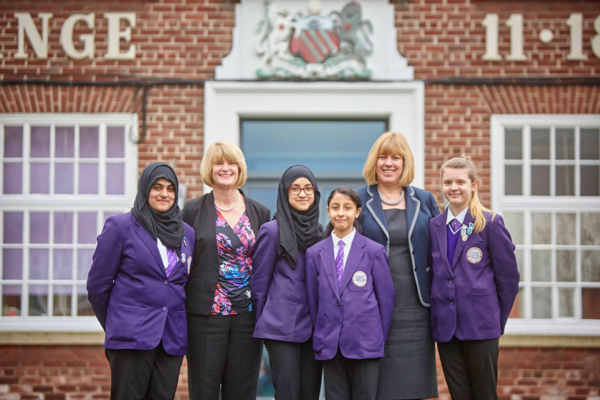 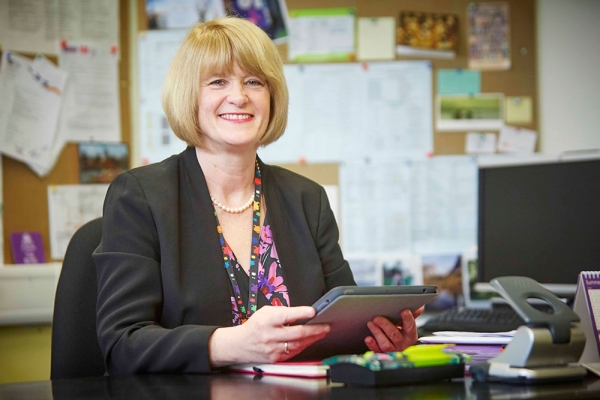 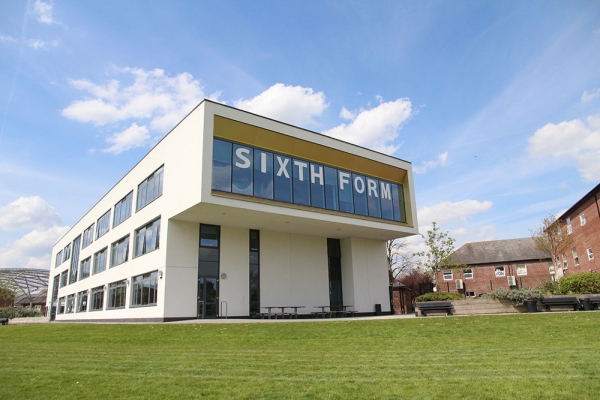